I Lost My Talk 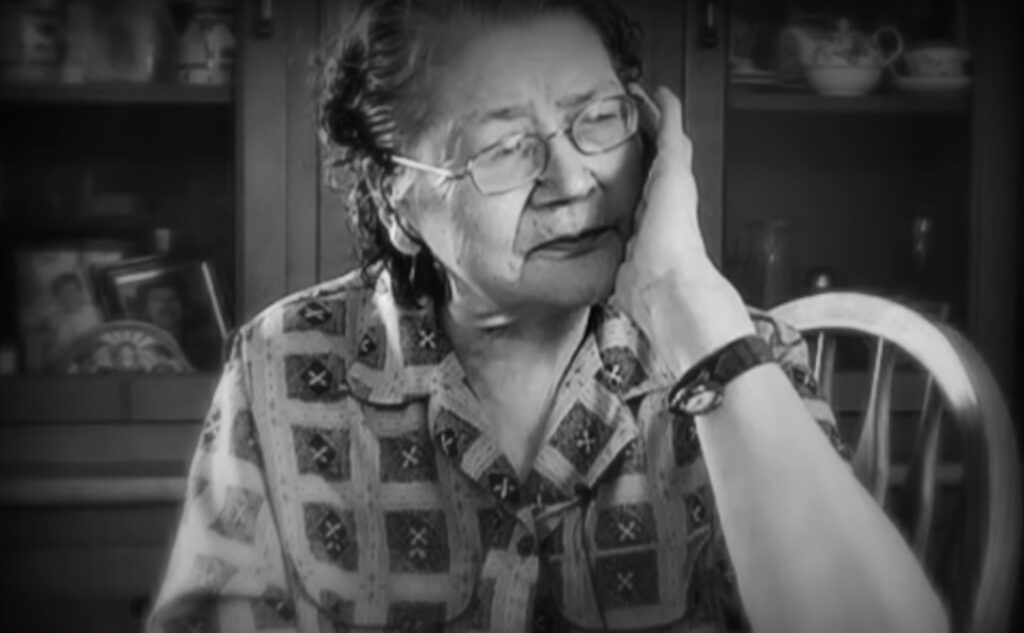 Singers on our project will take weekly full-choir rehearsals and sectionals to help them learn this challenging and important piece.

We will also hold discussions, interviews, and workshops around the topic of colonial history and the cultural genocide of Canada’s Indigenous Peoples.

Those wishing to join us as singers are welcome to register using the button below. Follow the link below to join this individual project, or purchase it at a significant discount on the project price with a STN Ice Spring Pass or an All Spring Pass.

The project is also open to non-singing observers, whether school groups, or individuals. We send you all a warm welcome and hope you will join us.

All proceeds from this project will be donated to the Indian Residential School Survivors Society.

Fee includes your score, live weekly zoom rehearsals, field trip, and workshops, and a full set of materials to help you learn your part.

Virtual products do not ship.

I Lost My Talk is a poem by Mi'kmaq writer, Rita Joe.

Rita Joe is known as the poet laureate of the Mi’kmaq people. Her  powerful poems and songs speak directly and honestly about Indigenous identity and about the legacy of the Canadian residential school system.

Born Rita Bernard on 15 March 1932 in Whycocomagh, Nova Scotia, Rita Joe went on to earn numerous awards and honours. She was called to the Queen's Privy Council for Canada, making her one of the few non-politicians ever to be appointed. She is also a recipient of a National Aboriginal Achievement Award and the Order of Canada.

Since her death in 2007, Rita Joe's works continue to have a major inpact on both Indigenous and non-Indigenous writers, artists, educators, and politicians. 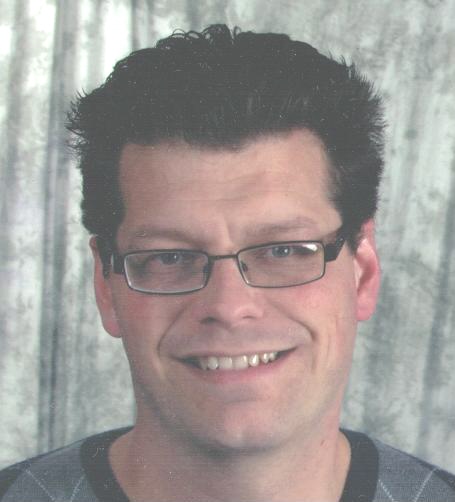 Jeff Enns is a native of Waterloo Ontario where he grew up surrounded by music. He studied organ, viola and composition at Wilfrid Laurier University. He has won a number of composition competitions and had his music performed across North America, as well Ireland, the U.K and Japan. He has received many commissions from various choral groups across Canada such as Conrad Grebel College (ON), Halifax Camerata (NS), Xara Choral Theatre (NS), Saskatoon Chamber Singers (SK), University of Alberta Madrigal Singers (AB), Spiritus Chamber Choir (AB), and Vox Humana Chamber Choir (BC).

Jeff is presently music director at St. James Lutheran Church in Elmira, where he lives with his wife and two children. Jeff maintains a private teaching studio and also teaches violin and viola privately at the Beckett School in Kitchener. He also sings professionally with the Canadian Chamber Choir and the Elora Festival Singers.

STN Ice will travel to Canada's East Coast to see the Atlantic coast and the culture and context in which our poet, Rita Joe, lived and wrote.

Watch this space for details of the date and location of our field trip, which will be announced soon.

There are no related projects.

How does it all work?

Be first to hear announcements about our X-Canada Tour!